1962   John Glenn becomes the first American to orbit the earth on Friendship 7.  Fellow astronaut Scott Carpenter prayed, "Godspeed, John Glenn!" and Tom O'Malley, project director, added, "May the good Lord ride with you all the way!" 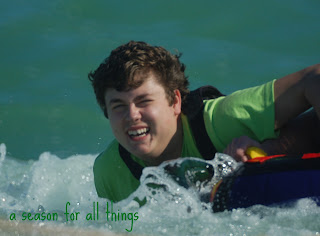 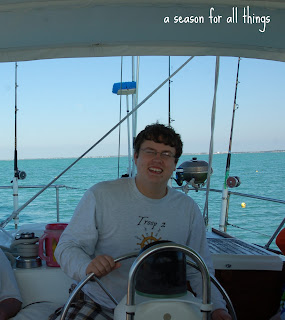 1965   African American leader Malcolm X is shot and killed by three members of the Nation of Islam in New York City.

Photo Credit
Click here to hear a radio account of the landing at Iwo Jima, then click on "Aboard a destroyer..."
1954   School children in Pittsburgh receive the first injections of a polio vaccine developed by Dr. Jonas Salk.


February 24
1868   President Andrew Jackson becomes the first president to be impeached by the House of Representatives (the Senate later acquits him).

1871   For the first time since the Civil War, the South gains full representation in congress with the seating of the Georgia delgation.

1991   In the Persian Gulf War, a U.S.-led coalition begins a ground campaign against Iraq.

February 26
1917   President Wilson learns of the Zimmermann Telegram, a coded German message suggesting an alliance between Germany and Mexico, a communication that hastens the U.S. entry into World War I.