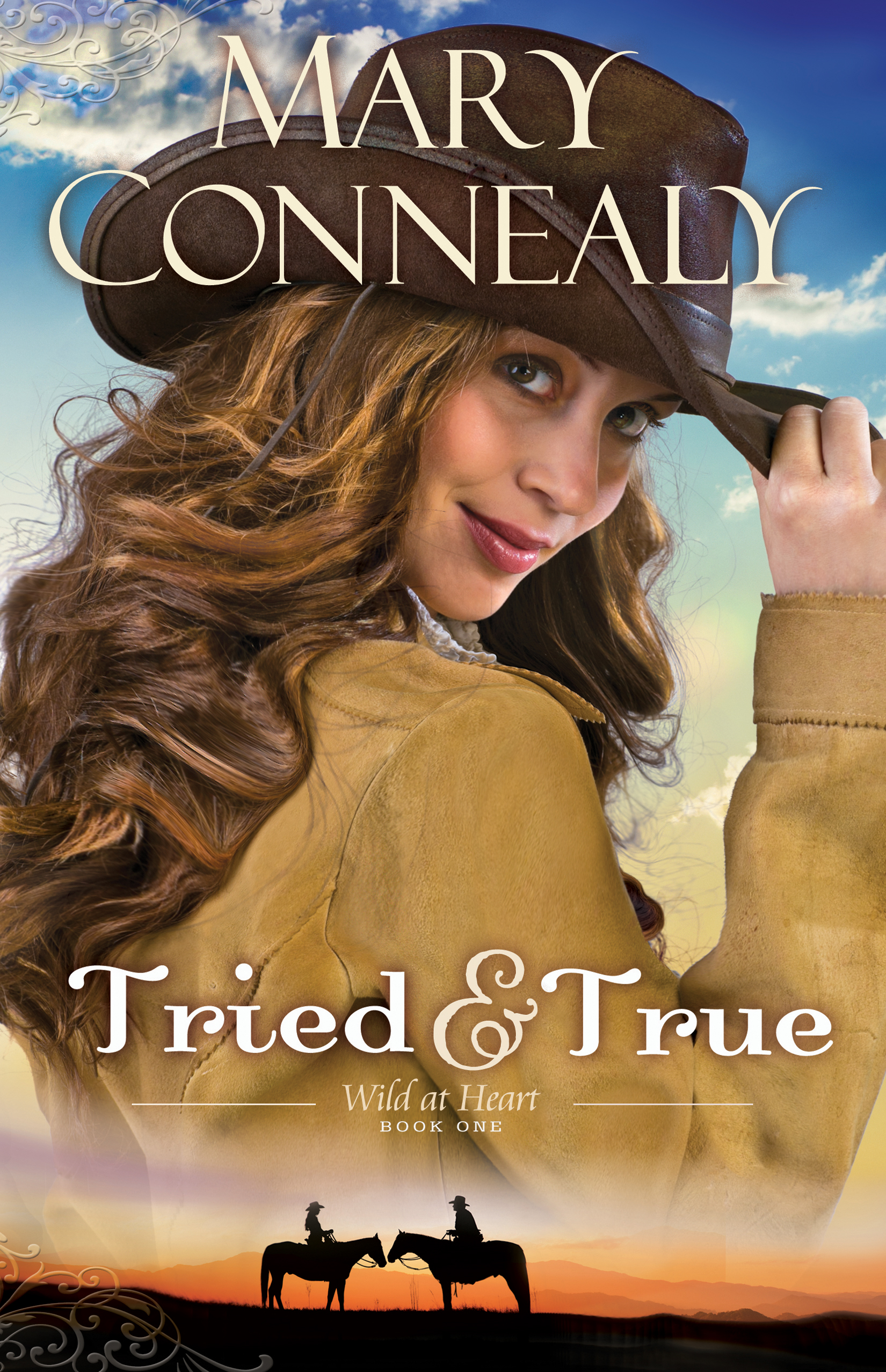 Publisher’s Description:
Saddle up for a wildly fun ride with the Wilde sisters!

Kylie Wilde is the youngest sister--and the most civilized. Her older sisters might be happy dressing in trousers and posing as men, but Kylie has grown her hair long and wears skirts every chance she gets. It's a risk--they are homesteading using the special exemptions they earned serving in the Civil War as "boys"-- but Kylie plans to make the most of the years before she can sell her property and return to the luxuries of life back East.

Local land agent Aaron Masterson is fascinated with Kylie from the moment her long hair falls from her cap. But now that he knows her secret, can he in good conscience defraud the U.S. government? And when someone tries to force Kylie off her land, does he have any hope of convincing her that marrying him and settling on the frontier is the better option for her future?


Tried & True is the first book I have read from author Mary Connealy.  The book teaser intrigued me.  I knew, historically, women fought in the Civil War.  I was excited to read a book loosely crafted from this time period.


The story was alright, but the characters were not well developed.  Also, the basic plot of the story was transparent… with one exception.  But, even with the one exception, the story did not draw me in or hook me into the unfolding tale.  I will not be reading the rest of the series.

I received a complimentary e-copy of Tried & True from Bethany House Publishing for my honest review.