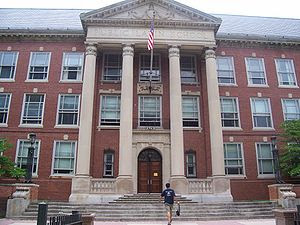 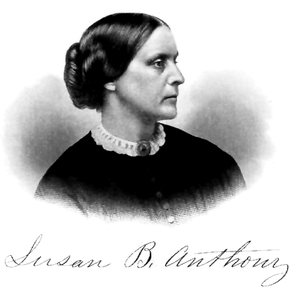 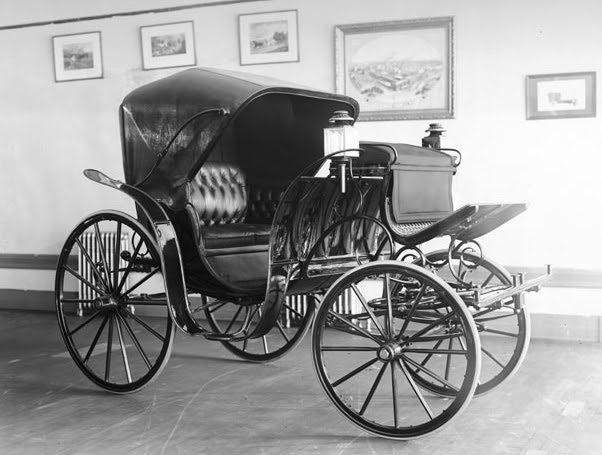 
February 17
1817   The first public gas streetlight in the United States is lit in Baltimore, Maryland.

1864   The Confederate H.L. Hunley becomes the first submarine to sink a warship, the USS Housatonic, but goes down after the attack.


February 18
1841   The first continuous filibuster begins in the Senate and lasts until March 11.

1885   The first American edition of Mark Twain's The Adventures of Huckleberry Finn is published.


February 19
1878   Thomas Edison receives a patent for the phonograph.